Tempering is a heat treatment process by which steel (and other metals) are imparted with more beneficial properties, usually involving strengthening of the material. When steel is subjected to other heat treatment processes, the associated heating and rapid cooling (quenching) can cause the material to become brittle. Tempering solves this problem by reintroducing some strength into the assembly to match the increase in hardness due to previous heat treatments such as carbonitriding. The most common steels are alloys of iron and carbon, but there are other alloyed steels, each containing additional alloying elements and having their own unique properties. These alloying elements include chromium (used in stainless steel), manganese, nickel, silicon, aluminum, cobalt, molybdenum and vanadium. Depending on the exact steel alloy in question, tempering is done to achieve different properties and use slightly different methods. 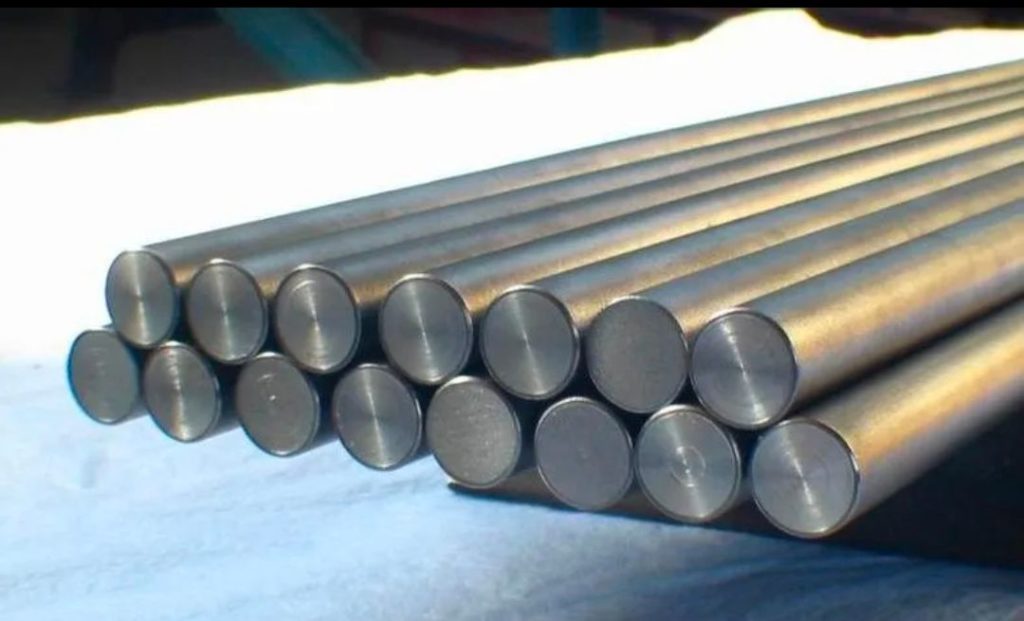 When the quenched steel is tempered, its mechanical properties also change correspondingly due to the change in the structure.

Variation of hardness of quenched steel during tempering. The general trend is that the hardness of the steel decreases continuously as the tempering temperature increases. However, when the high carbon steel with more carbon content is tempered at about 100 ℃, the hardness increases slightly, which is caused by the segregation of carbon atoms in the martensite and the precipitation of ε-carbide caused by dispersion hardening. When tempering at 200~300℃, the hardness decreases gently. This is due to the decomposition of martensite on the one hand, which reduces the hardness, and on the other hand, the transformation of retained austenite into lower bainite or tempered martensite, which increases the hardness, which is the result of the combined effect of the two. After the tempering temperature exceeds 300 °C, the coherence relationship is destroyed due to the transformation of ε-carbides into cementite, and the cementite aggregates and grows, so that the hardness of the steel decreases linearly.

Alloying elements in steel can reduce the tendency of hardness decrease during tempering to different degrees and improve tempering stability. Strong carbide forming elements can also precipitate special carbides that are dispersed during high temperature tempering, which significantly increases the hardness of the steel and causes secondary hardening.

With the increase of tempering temperature, in general, the strength index yield point (σ s ) and tensile strength (σ b ) of steel continue to decrease, while the plastic index elongation (δ) and area shrinkage (ψ) continue to decrease. rise. When tempering at around 350℃, the elastic limit of steel reaches a maximum value, and when tempering above 400℃, the elongation (δ) and area shrinkage (ψ) of steel increase most significantly. The strength of 45 steel after quenching is not high, and the plasticity is very poor. For example, tempered martensite is obtained by tempering at 200~300 °C, and its strength reaches a maximum value due to the elimination of internal stress; tempering at 350~500 °C, the structure is tempered troostite, and the elastic pole is the highest. Toughness is also good! Tempered at 450~600℃, the obtained structure is tempered sorbite, which has good comprehensive mechanical properties, that is, high strength is matched with good plasticity and toughness.

In general, as the tempering temperature increases, the general trend is that the strength and hardness of the steel decrease, while the ductility and toughness increase. However, in many steels (mainly structural steels), it is found that when the tempering temperature increases, the impact toughness of the steel does not increase continuously, but when tempered in certain temperature ranges, the impact toughness decreases significantly. This embrittlement The phenomenon is called temper brittleness of steel.

(1) The first type of temper brittleness

In order to avoid the brittleness of low temperature tempering, tempering should generally not be performed in the range of embrittlement temperature (especially the temperature corresponding to the lowest toughness value), or use isothermal quenching process, or add alloying elements such as Mo and W to reduce the first type of tempering brittleness.

(2) The second type of temper brittleness

The ability of a quenched steel to resist a decrease in hardness during tempering is called tempering stability. Because the alloy element hinders or delays the microstructure transformation of quenched steel during tempering, it can delay the decomposition of martensite and the transformation of retained austenite, increase the recrystallization temperature of ferrite, and make carbide difficult to aggregate. grow, while maintaining a greater degree of dispersion. Therefore, the tempering stability of alloy steel is better than that of carbon steel. For steel with higher tempering stability, higher tempering temperature can be used, the quenching stress can be eliminated more thoroughly, and the comprehensive mechanical properties after tempering can be better.

Equipment selection: The RVT series vacuum heat treatment furnace produced by SIMUWU is a high-quality product for the vacuum heat treatment of tooling and molds. The good temperature control accuracy and temperature control uniformity ensure the effective progress of the vacuum heat treatment process. SIMUWU specializes in the manufacture of vacuum furnaces, has more than ten years of relevant experience, and has a good reputation in the field of vacuum furnace manufacturing. The product line includes vacuum air quenching furnace, vacuum oil quenching furnace, vacuum brazing furnace, etc., which are widely sold in developed and developing countries. 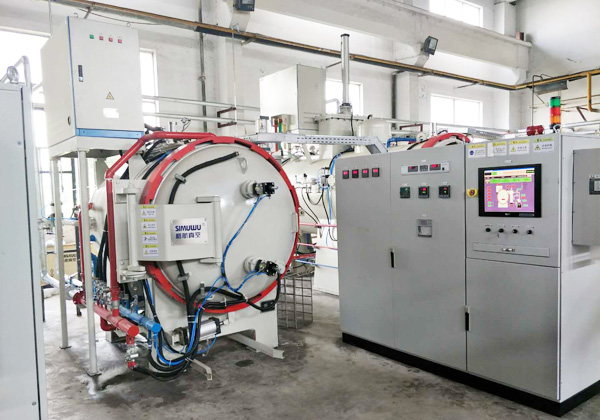