Incomplete annealing can be used in hypoeutectoid and hypereutectic steels. It is characterized in that after annealing, the cementite of pearlite becomes spherical, which is also called spheroidizing annealing.

For hypoeutectoid steels, incomplete annealing is usually caused by the following conditions:

(1) This kind of annealing is mainly used for forging structural parts, especially for structural parts with high carbon content. Because the pearlite after forging is too fine, so the hardness is too high to cut.

(2) This annealing is used for hypoeutectoid steels requiring cold deformation.

(1) The cooling rate of workpiece from annealing temperature to isothermal temperature can be set arbitrarily, which is usually carried out in two furnaces in production.

(3) The cooling after transformation can be carried out at will

5. How to return the ball 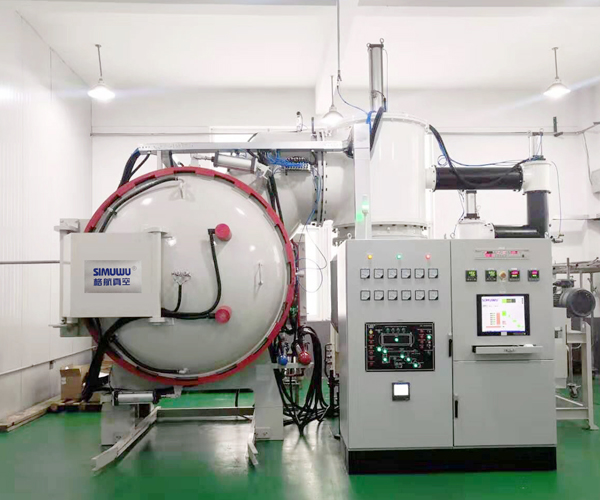