Advantages, Temperature and Time of Carbonitriding of Metallic Materials

1. Compared with gas carburizing, carbonitriding has the following advantages:

1) The same infiltration layer depth can be obtained at a lower temperature and in the same time; or at the same processing temperature, the co-infiltration rate is faster.

2) Carbonitriding does not precipitate carbon black on the surface of the workpiece, the furnace wall and the heating element.

3) The wear resistance of the treated parts is higher than that of carburized parts.

4) The distortion of the workpiece is small.

In the case of a certain infiltration agent, the effect of carbonitriding temperature and time on the structure of the infiltration layer is as described above. Under specific production conditions, it should be determined according to the working conditions of the parts, performance requirements, and the relationship between the structure and performance of the carburized layer, and then determined according to the aforementioned rules. Quench directly after infiltration. Therefore, although the infiltration of nitrogen can lower the critical point, considering the strength of the core, the common infiltration temperature is generally selected above the Ac1 point of the steel, which is close to the Ac3 point. If the temperature is too high, the nitrogen content in the carburized layer will decrease sharply, and the carburized layer will be similar to carburizing, and the temperature will increase, the deformation of the workpiece will increase, so it loses the meaning of carbonitriding. Generally, the carbonitriding temperature is selected between 820 and 880°C according to the steel type and performance. 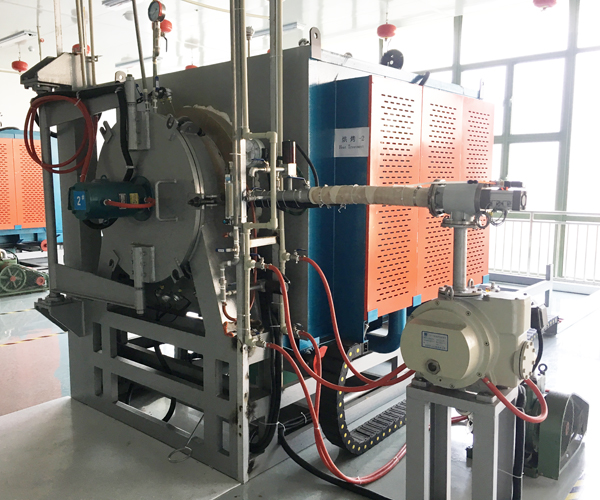