It is a thermochemical treatment of nitrogen, carbon and oxygen diffusion into the surface of ferrous metal in the temperature range below the ferrite – austenite transition point (about 593℃).The medium that provides the reaction element is a mixture of endothermic atmosphere (AGA302), exothermic atmosphere (AGA201) and anhydrous ammonia.The typical operating temperature is 538~593℃, and the error is controlled within 0.8 ℃.After thermochemical treatment, quenching in oil or in protective gas is selected according to the material of the part.The processing time is determined by the requirements on the surface layer, generally within 1~4h. 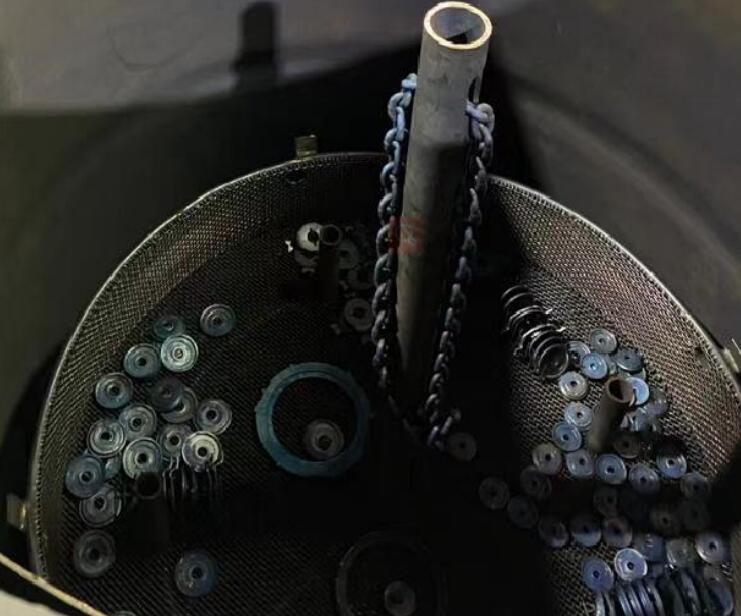 The compounds formed on the surface of parts by this process are quite different from those formed by ordinary gas nitriding treatment.The compound layer formed by the latter is a “white layer” composed of primary phases (Fe-N) and 8 primary phases (Fe).This dual tissue is brittle in nature.Most manufacturing practices often remove this “white layer” to prevent it from peeling off during use.The compound channels formed by ferrite gas carbonitriding process are both hard and tough single phase structure E – ferrite carbonitriding compounds.

Conventional nitriding processes maintain ammonia potential approximately 7% or below 7% for extended periods, resulting in a two-phase (V, E compound layer).In the early stage of ferrite gas carbonitriding, the nitrogen potential is more than 8%, which results in the formation of single phase E(FEN) layer.The carbon and oxygen derived from the endothermic and exothermic atmospheres catalyze the formation of E – carmonium compounds, which activate the components and initiate the nitriding reaction.

The thickness of 8 compound layer with few microscopic pores is generally controlled between 0.007~0.02mm.The depth of the nitrogen diffusion layer below the wear layer is up to 0.50mm, and the actual depth is determined by the processing parameters.

The mechanical properties of the matrix are also improved by this low temperature process.This is due to residual surface compressive stress caused by nitrogen diffusion.The pressing force depends on the cooling rate during the heat treatment and the residual amount of ammonia in the solid solution of the subsurface diffusion layer.Compared with common carburizing and carbonitriding, the tensile strength, yield strength and fatigue strength of the parts are improved obviously by ferrite gas carbonitriding.The common carburizing and carburizing processes actually increase the hardness and strength but decrease the ductility and fatigue properties.

In general, iron/carbonitride layers are more resistant to adhesive wear and can withstand greater loads than hard martensite.

With this process, the deformation of the parts is small because the phase change does not occur at low temperature. 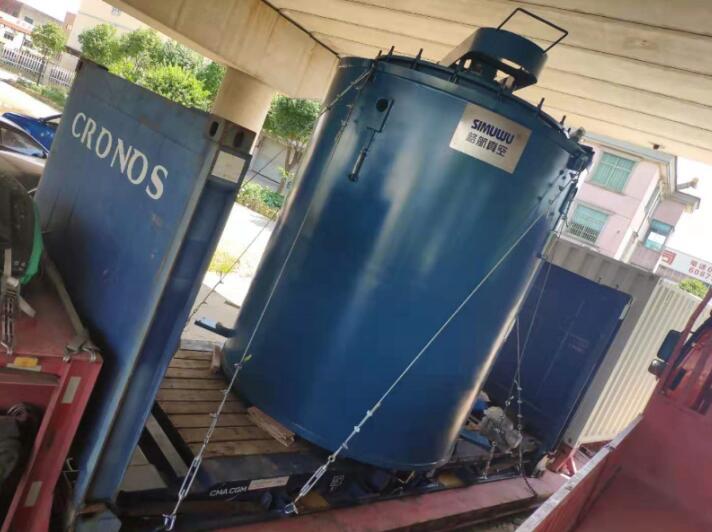