3. Two times of tempering are usually used, and the temperature of the second tempering should be 20 degrees lower than that of the first. 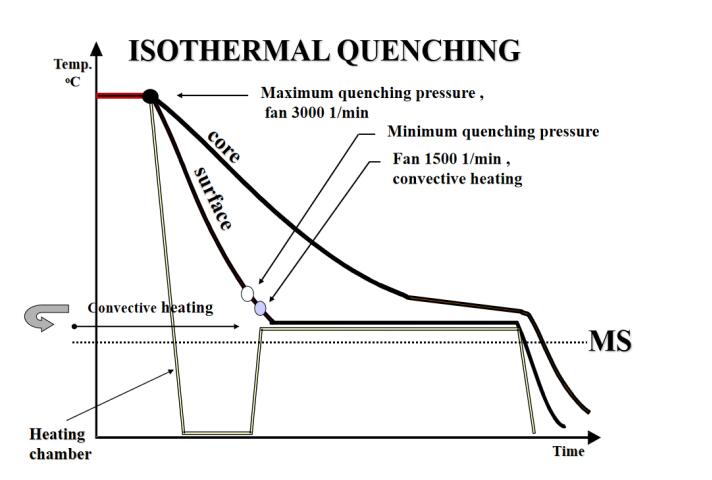 Pre-heat treatment The H13 steel and die blanks available on the market have been annealed and heat treated in the steel plant to ensure that they have a good metallographic structure, appropriate hardness, and good workability. No further annealing is required. However, the original structure and performance were destroyed after the modification forging by the manufacturer, and the forging stress was increased, and re-annealing was necessary. The isothermal spheroidizing annealing process is: heating and holding at 860～890℃ for 2h, cooling to 740～760℃ and isothermal 4h, cooling the furnace to about 500℃ and then taking it out. The vacuum heat treatment H13 has the characteristics of energy saving and environmental protection.

Recommended tempering temperature: 530～560℃, hardness 48～52HRC; tempering temperature 560～580℃; hardness 47～49HRC. Tempering should be carried out twice. When tempered at 500°C, the secondary hardening peak of tempering appears, the tempering hardness is the highest, the peak is around 55HRC, but the toughness is the worst. Therefore, the tempering process should avoid about 500 ℃. According to the needs of the mold, it is better to temper in the range of 540～620℃. Quenching heating should be preheated twice (600～650℃, 800～850℃) to reduce the thermal stress generated during the heating process. 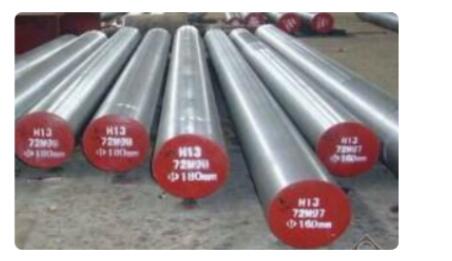 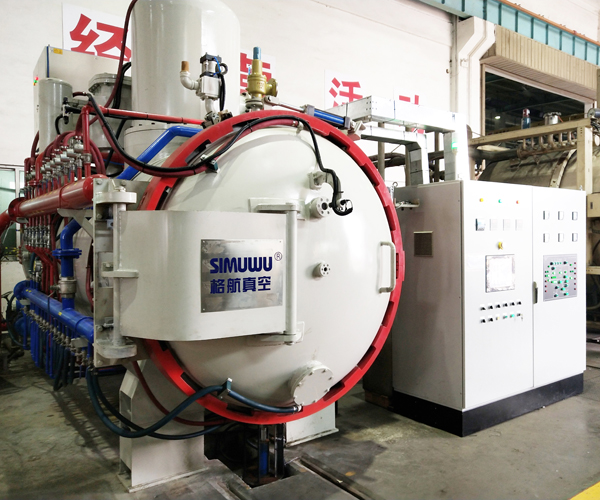