C. Ratio of Intensive Permeation to Diffusion Time
High carbon potential is easily established in the surface layer of workpiece during ion carburizing. In order to obtain the ideal distribution of surface carbon concentration and carburizing layer concentration, ion carburizing is usually carried out alternately by intensive carburizing and diffusion. The ratio of strong infiltration to diffusion time (infiltration ratio) has a great influence on the structure and depth of the infiltrated layer. If the diffusion ratio is too high, massive carbides are easily formed in the surface layer, which hinders further inward diffusion. As a result, the total penetration depth decreases, the penetration-expansion ratio is too low, and the surface carbon supply is insufficient, which will also affect the depth and surface structure. Appropriate infiltration ratio (e.g. 2:1 or 1:1) is adopted. Better carbide dispersion in the surface layer can be obtained, and enough penetration rate can be ensured. For deep carburized parts, the proportion of diffusion should be increased appropriately.

E. Gas Pressure in Furnace
When carburizing ordinary workpiece, the gas pressure is selected in the range of 133.3-2666Pa. At lower pressure, with the increase of pressure, the carbon concentration on the surface and the depth of the carburized layer increase, and the carbon supply capacity is insufficient if the pressure is too low. When the furnace pressure is 133.3-1333 Pa, the infiltration layer can be uniform. It should be noted that if the pressure is too high, the glow stability will become worse and carbon black and arc discharge will easily occur. 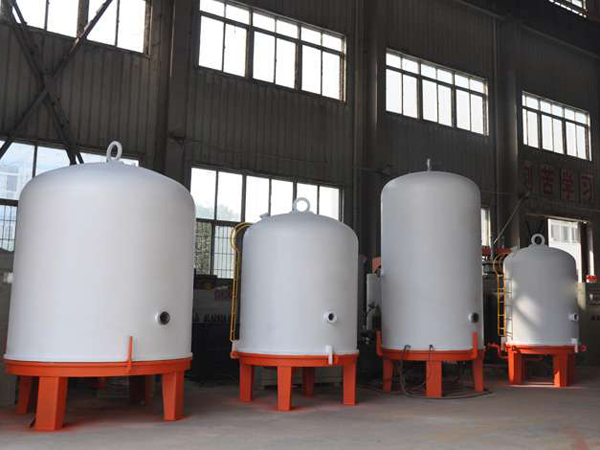