1. Matters needing attention when using new oil in the whole oil tank
Precautions for the use of quenching oil in the VOGQ-669-2 double-chamber vacuum oil quenching furnace must be carefully checked and cleaned before pouring new oil into the quenching oil tank, cooling system and oil storage box.Remaining water, mud and other dregs should be cleaned up.If the new oil is improved in the old oil tank system, the oil on the tank wall and various frames above the oil surface in the quenching oil tank should also be removed and cleaned up.If the original oil residue and sludge are mixed into the new oil, not only the brightness of the oil will be affected, but also the cooling characteristics of the oil may be changed.Therefore, the cleanup should be done more thoroughly than using a new tank.

After the whole tank is filled with new oil, it is generally not suitable for quenching immediately.A small amount of air is always brought into quenching oil during production, transportation and dumping.The dissolved air and dispersed bubbles in the quenching oil will reduce the cooling rate of the quenching oil at high temperature.It should be removed.The solubility of gas in oil decreases with the increase of oil temperature.Increasing the oil temperature can reduce the viscosity of the oil and facilitate the bubble to float.Therefore, the gas in the new oil can be removed by raising the oil temperature.Low viscosity of cold oil, now Yu Y15 series of oil with an oil temperature of 80℃, insulation cycle for two to three days.The oil with high viscosity, now Yu Y35 series hot oil, must be heated to about 120℃ to 140℃ heat preservation cycle for three to five days.

The setting of the agitator and the mounting mode of the workpiece should try to make the different parts of the same batch quenched obtain basically similar oil temperature.Too high or too low local relative velocity of part or part of the workpiece will have adverse effects on the homogeneity of quenching cooling.Of course, compared with water-based quenching media, the degree of this effect is much smaller.

4. Oil pollution and prevention
Quenching oil pollution sources include: external pollution, such as the workpiece into the oxide scale, cooler leakage into the water and other substances from the outside;Its own pollution, in use can not be automatically discharged and left in the oil of oxidative metamorphic products;In addition, the residual products after the reaction of foreign pollutants with quenching oil and its pollutants.

The accumulation of internal and external pollutants will gradually change the color, transparency, viscosity, flash point, residual carbon and acid value of the oil.This process is the metamorphism of quenching oil.Among the effects caused by deterioration, the more important relationship with the heat treatment effect of the workpiece is the change of oil cooling characteristics and the deterioration of the brightness of the workpiece after quenching.The change of cooling characteristics often changes the hardening hardness, hardening depth and deformation of the same workpiece.

The prevention and reduction of foreign contamination, rational use and management of quenching oil, and regular filtration can slow down the deterioration of oil and its effects.Prolong the service life of quenching oil.For the quenching oil that cannot meet the requirements due to serious deterioration and pollution, such as quenching hardness and deformation of the workpiece, decontamination can also be done to remove most of the pollutants and restore the cooling capacity of the oil.After decontamination, the cooling capacity of the oil has been greatly improved and the service life of the oil has been greatly extended. 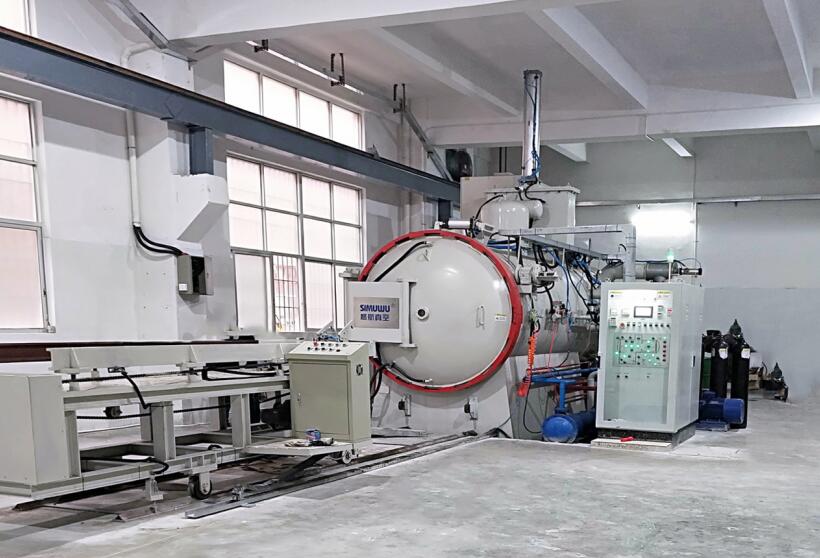