The cleaning of vacuum drying equipment can be divided into regular cleaning and cleaning at any time.

1. The cleaning operation at any time is to empty the residual resin in the final mixing tank and pouring pipe after each pouring, close all valves, and inject the curing agent mixture into the final mixing tank according to the feeding method of the final mixing tank. The dosage is about 20kg (to the extent that it can be stirred normally, the more the dosage, the better the cleaning effect), vacuumize, stir for 20min, open the discharge valve, open and close the discharge valve several times during the outflow of curing agent, and clean the valve. Then, open the pouring valve, the operation is the same as before. After cleaning, the curing agent can be used as the castable of the cushion block, or poured into the degassing tank for degassing. If this material is used as the material for the next pouring according to the operation regulations, because during cleaning, these curing agents will be exposed to the air for most of the time, and there will be a lot of air mixed in the material. In the mixing tank, the degassing effect is poor, and finally there will be a lot of air in the castable, which will bring adverse effects on the pouring.

2. Regular cleaning includes long-term cleaning and short-term cleaning. Long term cleaning is to thoroughly clean the equipment in a long period of time, including the cleaning of pipes, the inside of each tank body and each valve. This kind of cleaning can be carried out once a year. The specific operation is to clean about 500L solvent (banana water, acetone, N-methylpyrrolidone and other organic solvents) from the batching tank according to the batching, degassing, final mixing and pouring process. The time can be slightly longer than normal operation to ensure thorough cleaning.

Short term cleaning mainly refers to the cleaning of final mixing tank, pouring pipeline and pouring valve. Even after each pouring, the final mixing tank, pouring pipe and valve are carefully cleaned. There are still a small amount of final mixing materials stuck in the tank. Over time, it will cause problems such as ineffective valve opening and closing, pipe blockage, damage to mixer blades caused by tank wall deposits, influence on heating speed in the tank, blockage of sensor probe, etc. If there is a lifting mechanism in the final mixing tank, it will affect the lifting efficiency. When serious, stick the mixer. Therefore, the equipment should be cleaned once a month or a quarter. The main content is to remove the pouring valve, heat and soak it in the solvent, and scrape off the deposits. Remove the pouring pipe, heat it to 120-140 ℃, and let the adhesive flow out. If there is any solidified substance blocking the metal pipe, it can be placed on the fire to bake, so that the blockage can be discharged after burning. Open the final mixing tank for heating, scrape off the wall debris, remove the vacuum sensor probe, and clean the filter screen with solvent. 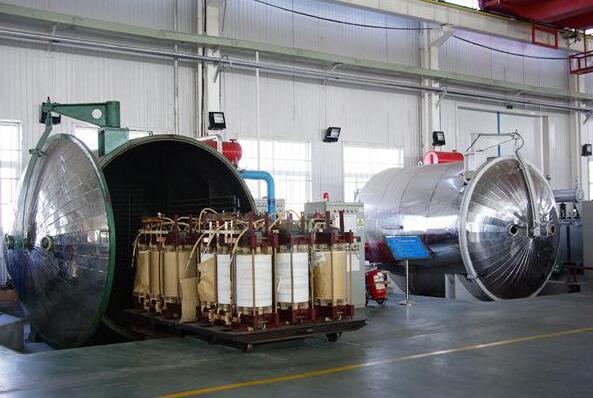