Chinese tempering can ensure that the parts have higher elastic limit and fatigue resistance. At this time, the metallographic structure of the parts is tempered troostite or tempered sorbite. According to this characteristic, medium temperature tempering is often used in the heat treatment of springs, high-strength gears, hammer skewers, molds, wheels of high-speed vehicles (commonly known as cranes, cranes) and other wheel treads.

The structure obtained by low temperature tempering is tempered martensite or tempered martensite plus tempered troostite. Generally speaking, this kind of tempering does not reduce or lessen the hardness. Its purpose is mainly to eliminate stress. Therefore, this kind of tempering is used for parts that require high hardness and high wear resistance, such as high-speed gears, uranium bearings, etc. . 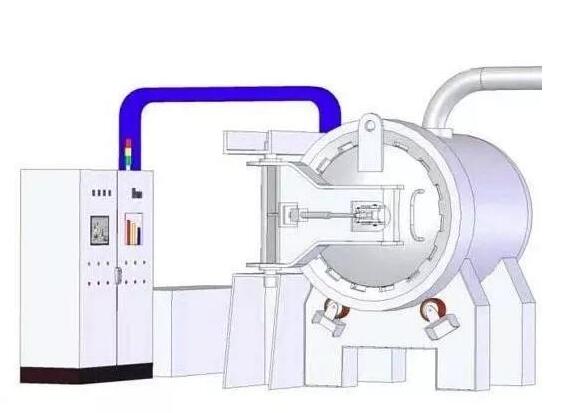