Diamond is the hardest material found in the world and can be widely used in industry. In addition to its superhard properties, it has unique mechanical, optical, acoustic, thermal and electrical properties. It is not only an important superhard material, but also a new functional material with special use.

In the crystal structure of diamond, the carbon atom has four valence state, namely SP3 hybrid state. The basic feature of diamond structure is that each carbon atom shares four valence electrons with four neighboring carbon atoms, forming four covalent bonds to connect with the surrounding atoms, forming a tetrahedron. Their bond length is 0.154mm, and they have strong directionality, pointing to four vertex angles of tetrahedron with carbon atom as center. Diamond crystal is composed of many tetrahedrons. The covalent bond is a saturated bond, which has strong directionality, because of its great strength. There are two kinds of diamond structures, cubic and hexagonal, because there are two kinds of spatial arrangement of tetrahedral structure formed by carbon atoms in crystal lattice.

The bulk modulus of elasticity of diamond is 5.42 × 105Mpa, which is larger than that of tungsten. Although diamond has a strong compressive strength, its tensile strength is not high (hard brittleness).

The attrition of diamond varies greatly with different friction methods. The attrition ratio of synthetic diamond sinter used for bit is generally between 1:3 × 104 ~ 1:8 × 10, and that of drawing die is between 1:105 ~ 1:3 × 105.
Because of the stable characteristics of carbon atom and the strong covalent bond of diamond, the chemical properties of diamond at room temperature are very stable, wear-resistant alkali and the corrosion of other chemicals. In oxygen, diamond begins to oxidize at about 660 ℃; in vacuum, diamond begins to carbonize when it is heated above 1500 ℃; in oxidants such as sodium nitrate, diamond and 430 ℃ will be corroded. 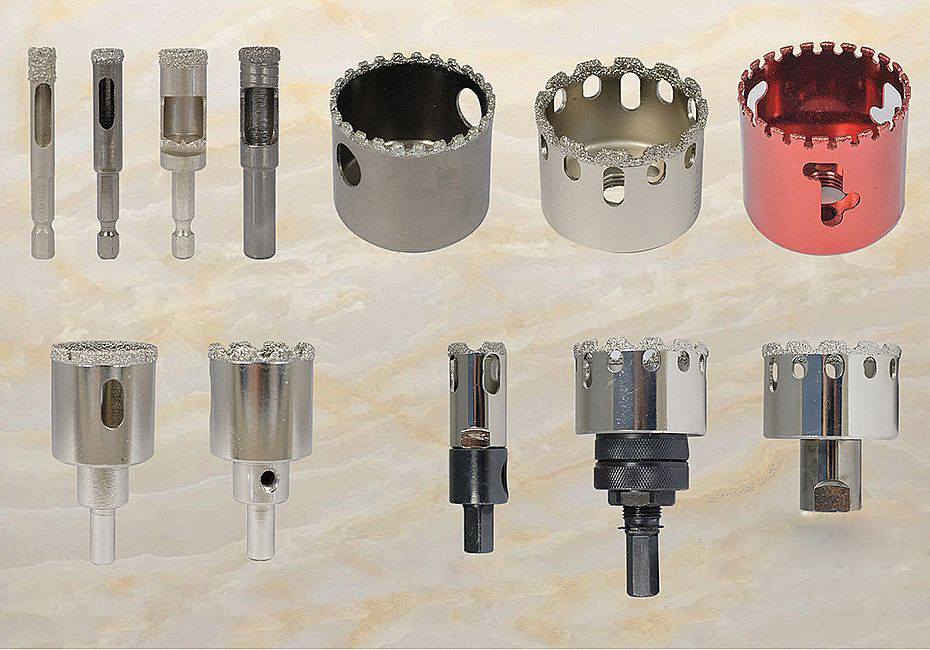 In addition to oxidants, there are two types of substances that can react with diamond: the first is tungsten, tantalum, titanium, zirconium, etc., which react with diamond to form carbide at high temperature; the second is iron, cobalt, manganese, nickel, chromium, platinum, etc., which become the carbon solvent in the melting state. Diamond has the properties of lipophilic and hydrophobic.

The pure diamond without impurity is insulator, and the resistivity in greenhouse is more than 1016 Ω. Cm. The synthetic diamond containing catalyst impurities such as nickel, cobalt and iron is magnetic.

Diamond has a high refractive index of 2.40-2.48. For 589.3mm light, its refractive index is 2.417, diamond has strong astigmatism, and its dispersion coefficient is 0.063. Diamond crystal can emit various colors of light under different irradiation, which is the main reason why diamond is as a gem crystal. Diamond also has excellent light transmittance and can pass through a wide band.

For a long time, diamond is a kind of precious gemstone ornament. With the development of modern industrial technology, diamond has become an important industrial material. At present, man-made diamond hole saw is widely used in almost all industrial sectors, such as metallurgy, building materials, geology, coal, petroleum, machinery, electronics, optical instruments, aerospace, etc. China’s diamond production has reached the first in the world. 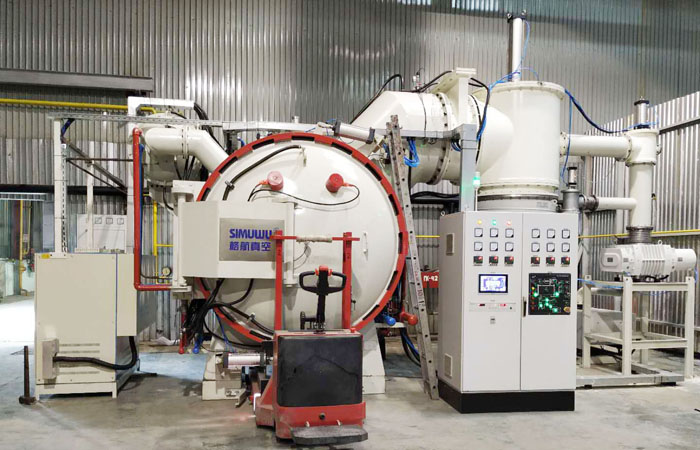