How to prevent heat treatment deformation of precision die

As we all know, during the vacuum heat treatment, especially in the process of vacuum quenching, due to the temperature difference caused by the different heating and cooling speed of each part of the die cross section, as well as the unequal time of the structure transformation, the volume expansion and contraction of each part of the die cross section are uneven, and the structure transformation is uneven, thus causing the “structure stress” and the temperature difference inside and outside the die Thermal stress. When the internal stress exceeds the yield limit of the die, the deformation of the die will be caused.

The forged die steel should be heat treated to obtain the sorbite structure with uniform, fine and dispersive carbide distribution, so as to reduce the deformation of the precision and complex die after heat treatment. Die steel with small carbide segregation shall be selected as far as possible, and the steel with poor material produced by small steel works shall be selected instead of being cheap. The die steel with severe carbide segregation should be forged reasonably to break the carbide crystal block, reduce the grade of uneven distribution of carbide and eliminate the anisotropy of properties. For the large size die or the die that can not be forged, the solution double refining treatment can be used to refine, distribute the carbides evenly and round the edges and corners, so as to reduce the deformation of the die during heat treatment. 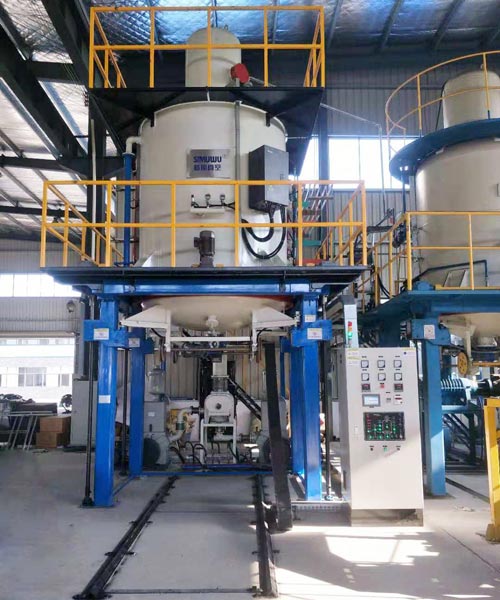