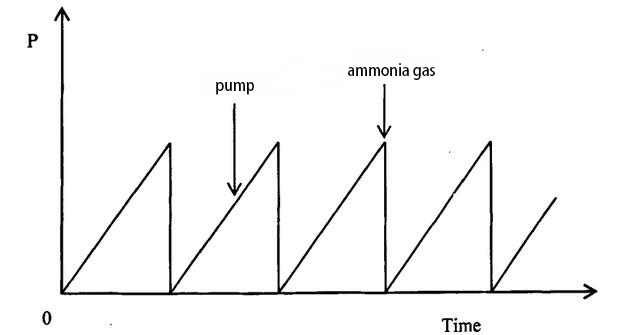 The effect of vacuum nitriding time increases with the increase of time, the hardness increases, and there is a compound layer, the hardness increases more obviously, and the nitriding layer also deepens. The higher the flow rate of NH, the higher the hardness and the deeper the infiltration layer. For example, 1600 grids are much better than 1000 grids. If the pulse time is too long, the seepage layer will become thinner, and if the time is too short, the surface brittleness will increase.

Vacuum nitriding is to first pump the helium furnace to make the vacuum degree in the furnace reach -0.1MPa, and then introduce ammonia gas for nitriding. By changing the process parameters of vacuum nitriding, the phase composition and structure of the nitriding layer can be controlled. Vacuum nitriding has a very good effect on nitriding slits and micropores, which is beyond the reach of gas nitriding and glow ion nitriding. . Vacuum nitriding adopts pulsed ammonia supply, which enables nitriding of blind holes and compressed planes on the workpiece. After inspection, the helium layer of the workpiece in each part of the furnace is relatively uniform, and the vacuum helium infiltration and ammonia gas The consumption is 1/5 of that of traditional nitriding, and another advantage is that by controlling the type and amount of the compound gas containing activated substances sent into the furnace, almost no compound layer (white layer) can be obtained, but only diffusion layer organization.

Fast speed, 38CrMoAl steel can get 0.3mm nitriding layer after vacuum nitriding at 530℃×10h, while ordinary gas nitriding needs more than 20h. Therefore, the nitriding speed can be doubled;

Vacuum nitriding can use higher temperature, which is not advisable for ordinary gas nitriding;

Activates and decontaminates metal surfaces. During the whole heat treatment process of heating, heat preservation and cooling, the impure trace gas is discharged, and the pure composite gas containing active substances is fed in, which makes it possible to adjust and control the surface layer phase structure, improve the quality and improve the efficiency.

Selection of vacuum nitriding equipment: The RVN series vacuum nitriding furnace produced by SIMUWU is an excellent choice for completing this type of process. Its process performance can fully meet the needs of such hot processing, with good temperature control accuracy, temperature uniformity and gas quenching uniformity. 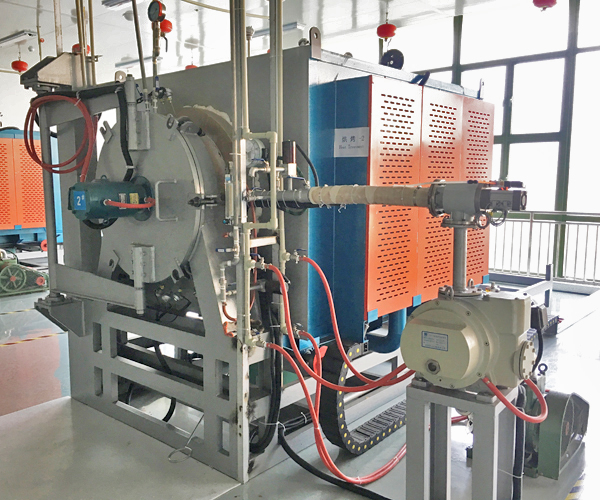