The bogie is an important structure to ensure the safe operation of rail transit vehicles, and it is also the core structure for light rail or subway trains to run smoothly at high speed. The crank arm is a key part of the bogie structure. Its functions are as follows: First, when the vehicle starts to run in a curve at a certain speed, the front wheel corresponding to the outer wheel rim contacts the inner side of the outer rail, and the two squeeze each other to produce guidance. force, and the guiding moment is caused by the guiding force, so that the bogie rotates relative to the line; the second is to brake and adjust the speed of the vehicle.

The following figure shows the structure of the bogie, where the arrow points are where the arm parts are located. 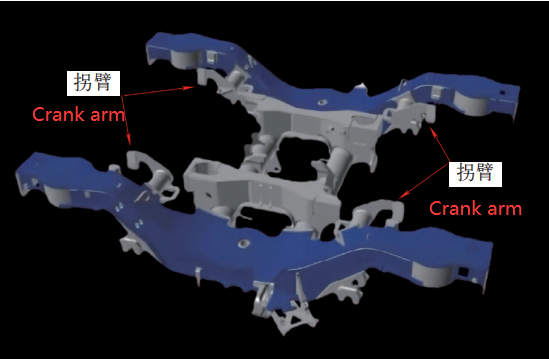 2) After compound gas nitriding treatment, the outer diameter and inner hole diameter at the end of the arm have small deformation and good dimensional accuracy. 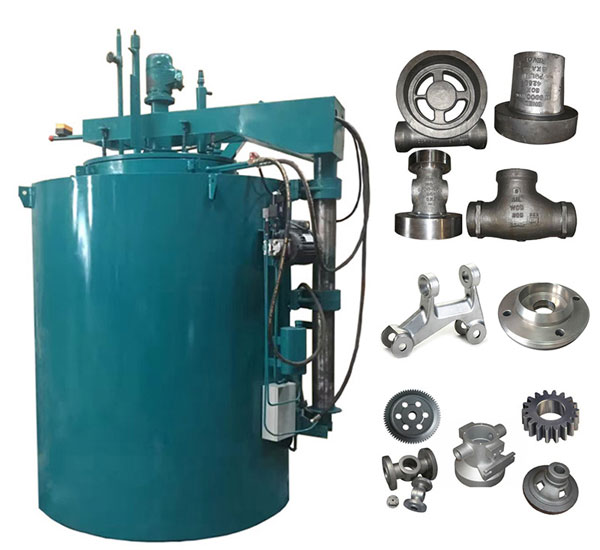 How to Update your heat treatment