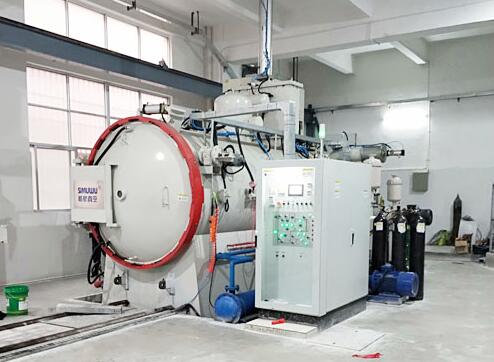 2. The effect of preliminary heat treatment on gear deformation. Excessive normalizing hardness, mixed crystal, large amount of sorbite or Widmanstat will increase the deformation of the inner hole, so temperature control normalizing or isothermal annealing should be used to treat forgings.

5. The clamping method and the purpose of the fixture make the workpiece heating and cooling uniform, and the carburized layer of each part of the workpiece is uniform to reduce the uneven thermal stress and the uneven structural stress to reduce deformation. The clamping method can be changed, and the plate parts are perpendicular to the oil surface. , Shaft parts are installed vertically, using compensation washers, supporting washers, superimposed washers, etc., spline hole parts can be carburized mandrels, etc.

First, master the heat treatment deformation law, move the position of the tolerance zone, and improve the product qualification rate.

Second, according to the law of deformation, the application of anti-deformation, shrinking end pre-expansion hole, improve the deformation qualification rate after quenching.

Third, the method of reserved processing amount is used for asymmetrical or uneven thickness parts, and then processed after heat treatment.