With the development of electronic industry, electronic products are developing towards the direction of light quality, thin thickness, small volume, low power consumption, complex functions and high reliability. This requires that the power module has good thermal conductivity and reliability in both transient and steady state. The reduction of the volume of the power module will lead to the increase of the module and chip current, terminal voltage and input power, which will increase the loss of heat energy and thus bring some problems such as temperature drift, which will seriously affect the reliability of the power device and accelerate the aging of the device. In order to solve the problems faced by high temperature and high power devices, nano-silver sintering technology has attracted more and more researchers’ attention in recent years.

This sintering method can obtain better thermoelectric and mechanical properties, low voidage of the joint, and thermal fatigue life more than 10 times of the standard solder. However, with the deepening of the research, it is found that high auxiliary pressure will cause certain damage to the chip, and it requires a large economic investment, which seriously limits the application of this technology in the field of chip packaging. Later, it was found that due to the nano-size effect, the melting point and sintering temperature of nano-silver were lower than those of micron silver, the connection temperature was lower than 200℃, the auxiliary pressure could be lower than 1-5mpa, and the connection layer could still maintain a high heat resistance temperature and excellent conductivity and conductivity. The driving force of sintering process mainly comes from the surface energy of the system and the defect energy of the system. The smaller the particle size in the system is, the larger the specific surface area is, thus the higher the surface energy is and the greater the driving force is. The external pressure on the system, the chemical potential difference within the system and the stress between the two contact particles are also the driving forces of the diffusion migration of silver atoms. The sintered connecting layer is porous structure, and the cavity size is in micron and nanometer level. When the porosity of the connecting layer is 10%, its thermal conductivity and conductivity can reach 90% of pure silver, which is much higher than ordinary soft brazing.

Silicon carbide chip can work stably above 300℃, and the module temperature is expected to reach 175-200℃. In the traditional power module, the chip is soldered to the substrate by soft brazing, and the connection interface is generally a two-phase or three-phase alloy system. In the process of temperature change, the connection interface forms a metal compound layer to connect the chip, the soft brazing alloy and the substrate. At present, the commonly used soft brazing solder in electronic packaging is lead-bearing or lead-free solder, and its melting point is basically below 300℃. The junction temperature of the power module using soft brazing technology is generally lower than 150℃. When applied to 175-200℃ or even above 200℃, the performance of the connection layer will deteriorate rapidly, affecting the reliability of the module.

Then, in 2007, Semir Introduced SkinTer technology. Fine silver powder and silver sintering process were used to connect the chip and the substrate, and low porosity silver layer was obtained under 250℃ and pressure-assisted conditions. Compared with the brazed layer, the power cycle capacity is improved by 2-3 times, the sintered layer thickness is reduced by about 70%, and the thermal conductivity is increased by about 3 times. In 2012, Infineon launched XT interconnection technology, which USES silver sintering technology to connect chips and substrates. The cycle test shows that the life of power module without baseplate is increased by 2 orders of magnitude, and the life of module with baseplate is also increased by more than 10 times. In 2015, Mitsubishi Motors adopted silver sintering technology to make the power module, and its cycle life is about 5 times that of soft brazing. 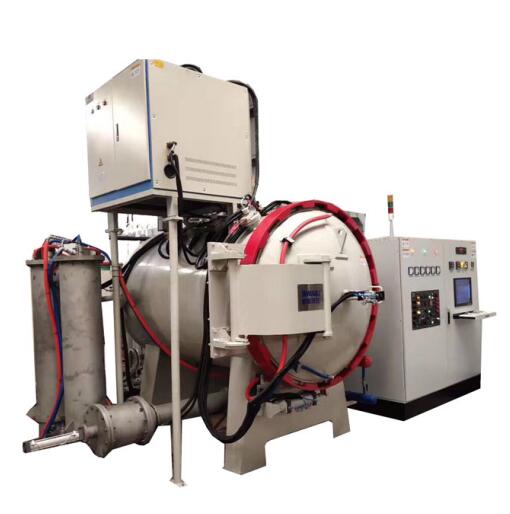