①The enrichment agent is continuously dripped in different proportions through the continuous adjustment of the proportional valve. 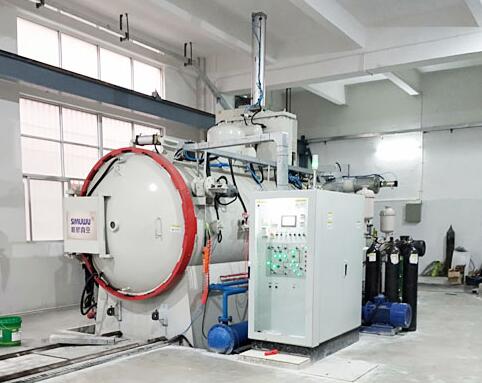