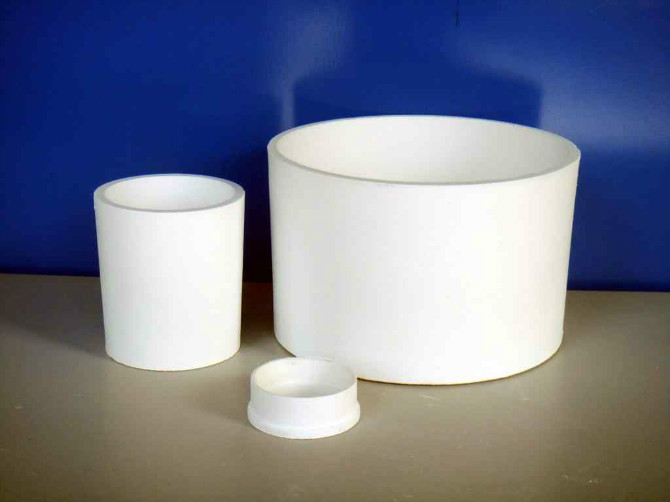 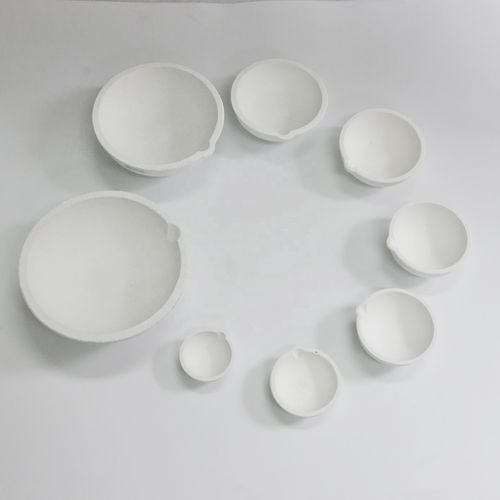 Vacuum sintering is a very important link in the production of quartz ceramics, which has a great influence on the physical and chemical properties of quartz ceramics. The sintering of quartz ceramics can be sintered at atmospheric pressure, hot-pressed sintered and hot isostatic pressed sintered, etc. Most of the applications in actual production are vacuum sintering, which is carried out in vacuum sintering furnaces. Handle the material under vacuum or inert gas conditions to prevent oxidation of the material. Widely used in the graphitization of cemented carbide, ceramic materials, and carbon fibers. It is suitable for vacuum or atmosphere high-temperature sintering of alloy materials such as cemented carbide, ceramic materials, carbon fiber graphitization, carbon and carbon composite materials, silicon carbide products, photoelectric coating materials, and refractory metals (tungsten, molybdenum, tungsten-copper alloy).

Choose the appropriate forming method according to the needs to obtain a green body with uniform microstructure and uniform distribution of phases. By controlling and eliminating defects in the forming process, the sintering temperature and shrinkage of the green body can be effectively reduced, the densification process can be accelerated, and the Machining volume of sintered products.
In slip casting, dehydration of silica gel is difficult and the generated water vapor has a negative effect on firing. Therefore, the firing system should be slowly heating up at low temperature and rapidly heating up at high temperature, so that the green body can be fully dehydrated at low temperature. The firing temperature and holding time should be determined according to the purity of the fused silica raw material and the particle size of the mud. The raw material of fused silica is very pure, less impurities are mixed, and the firing temperature can be higher, while the purity of quartz glass is poor, and the firing temperature can be lower.
In gel casting, the slurry contains 2% to 5% organic binder, which needs to be removed during firing. Therefore, it is necessary to study the temperature at which organic matter begins to decompose, the rate of thermal decomposition at different temperatures, and the highest temperature for complete incineration, so as to formulate a reasonable vacuum incineration process. For parts with different sizes and shapes, corresponding measures should be taken, which is an important link to ensure the quality of the green body and improve the productivity.

The firing temperature has a great influence on the properties of quartz ceramics. When the firing temperature is too low (less than 870°C), there will be quartz minerals in the product. If the temperature is too high (greater than 1470°C), the mineral composition of the product will be cristobalite or melt. Due to high temperature and high energy consumption , resulting in higher product costs, which is not conducive to the production and sales of quartz ceramics, and the formation of cristobalite is not required for the production of quartz ceramics. Therefore, the sintering temperature of quartz ceramics should be controlled in the temperature range where phosphorous quartz is formed (870 ~ 1470 ° C) , considering the strength, density and service temperature of the product after firing, in actual production, it should generally be controlled between 1200~1350 ℃. Within this temperature range, appropriately increasing the vacuum sintering temperature is beneficial to the diffusion and sintering, accelerates the vacuum sintering speed, and promotes densification.
When the firing temperature is higher than 1300℃, it can be observed that the coefficient of thermal expansion of ceramics increases, but the strength decreases, which is caused by the appearance of crystal phase in the sample. And the longer the sample holding time at high temperature, the greater the probability of producing cristobalite. The longer the sample is under the action of high temperature, the more significantly the value of its thermal expansion coefficient will be. In the case of other ceramic properties being the same, the strength will decrease. According to the data, the following conclusions can be drawn: the crystallization tendency of the ceramics heat-treated at a higher heating and cooling rate is the smallest.
Due to the excellent performance characteristics of quartz ceramics – small thermal expansion coefficient and high thermal shock resistance, as long as it is operated in accordance with the technical conditions of technical equipment and engineering safety, it is possible to process it under the condition of high heating and cooling rates. Vacuum sintering. The research shows that the increase of heating rate and cooling rate during sintering of quartz ceramics will not lead to changes in its physical and mechanical properties. For the sintering of the green body, due to the technical conditions of industrial equipment, the heating rate and cooling rate are only limited within the range of 500-550 ℃/h. When using the rapid sintering system to sinter quartz ceramic products, the production capacity of the sintering furnace can be increased by 1~2 times, and the unit consumption of electric energy can be reduced by 0.5~1 times. In this case, the physical and mechanical properties of the products still maintain a high level.

2.3 The influence of admixture 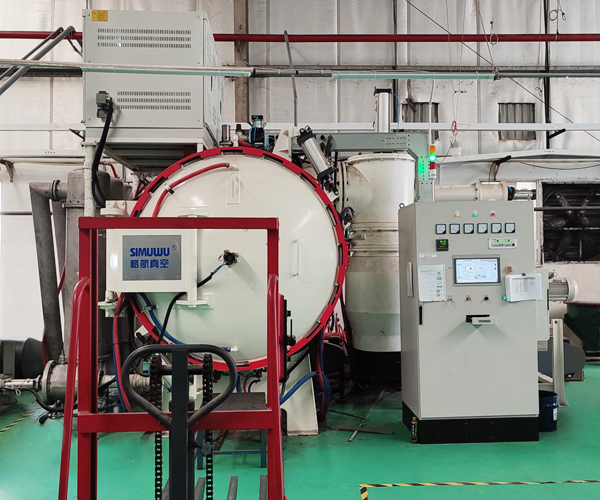